In September, Scuppernong Books, in cooperation with Scuppernong Editions, launches an ambitious eight-part series which will engage authors, experts, and the local community in a conversation focused on the carceral state in America.

We'll be exploring many aspects of the system, from the Death Penalty to Plea Bargains, Overpolicing to Border Patrol.

This series is free. Many events will take place in the store, some will be virtual.

We are also compiling a reading list of additional relevant books and articles, as well as organizations both local and national lobbying for changes in our criminal justice system.

Below are the upcoming programs.

The Death Penalty and Death Row 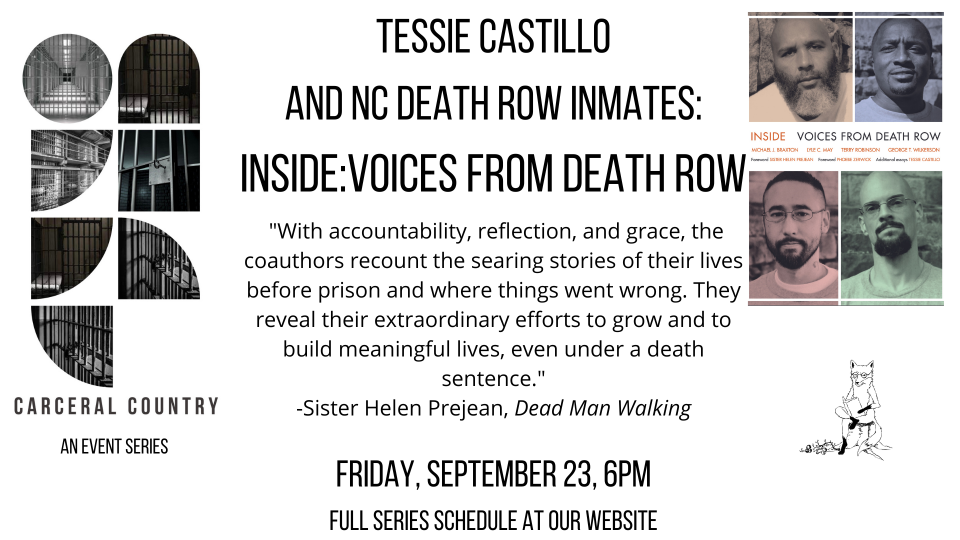 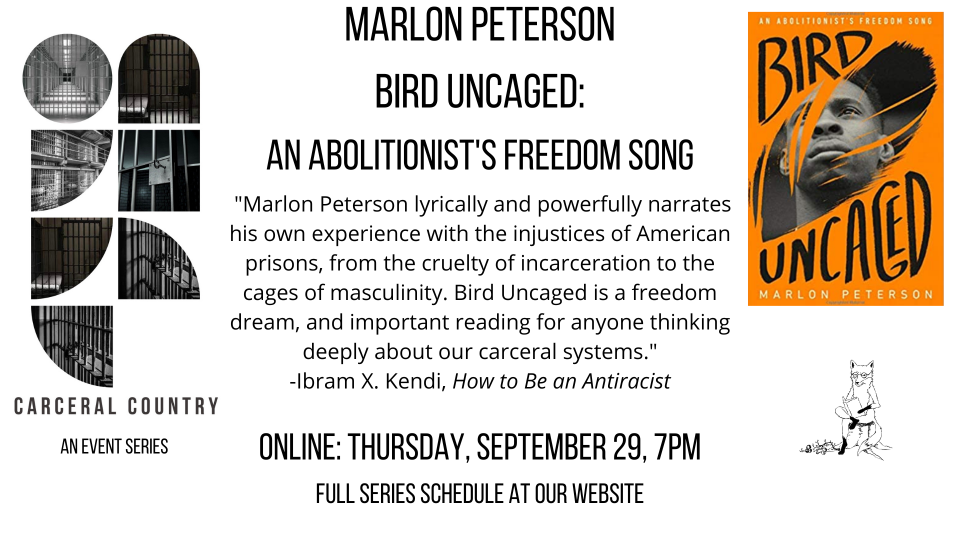 An Evening with Beth Macy

Plea Bargains, Due Process, and the Constitution

Carissa Byrne Hessick, Punishment without Trial: Why Plea Bargaining is a Bad Deal

A Dialogue on Reproductive Justice, Religion, and the Law

Reece Jones, Nobody is Protected: How the Border Patrol Became the Most Dangerous Police Force in the United States

Jenn Budd, Against the Wall: My Journey from Border Patrol Agent to Immigrant Rights Activist

Phoebe Zerwick, Beyond Innocence: The Life Sentence of Daryl Hunt

This feature require that you enable JavaScript in your browser.
END_OF_DOCUMENT_TOKEN_TO_BE_REPLACED

This feature require that you enable JavaScript in your browser.
END_OF_DOCUMENT_TOKEN_TO_BE_REPLACED

This feature require that you enable JavaScript in your browser.
END_OF_DOCUMENT_TOKEN_TO_BE_REPLACED