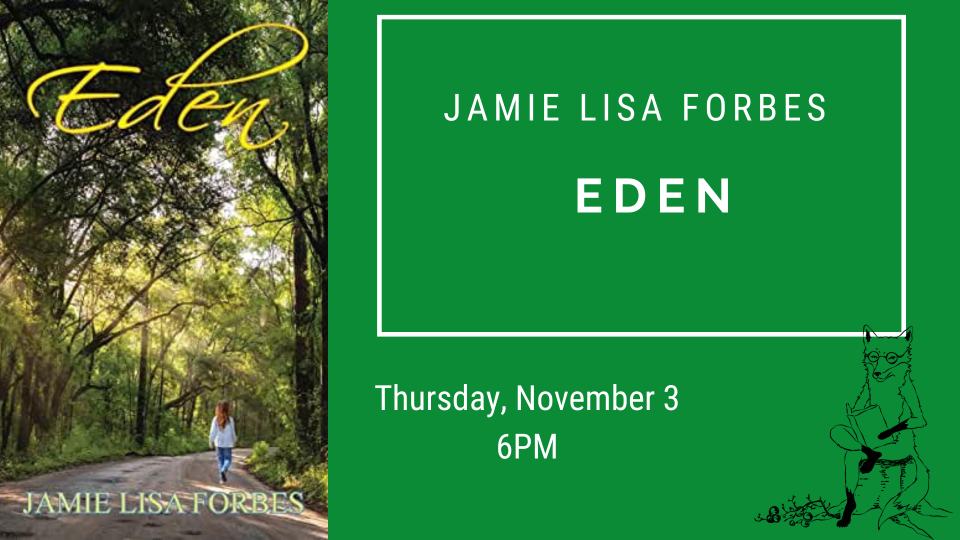 Rowen Hart has been raised as the pampered son and only child of a prominent family in the small community of White Rock, North Carolina. It's the 1950s and he's drifting through the days, following the life path his parents have planned for him and preparing to go away to college. When his father's suicide turns his world upside down, he finds himself responsible for his mother in their suddenly reduced circumstances that leave them dependent on his uncle, his father's business partner.

Ill prepared to take over as head of the family, Rowen doesn't know which way to turn. Then a neighbor's ten year old daughter comes to live with them, baffling him with her wild behavior and never ending attempts to win his approval and making his new responsibilities even more overwhelming.

As Rowen tries to find his way, he begins to question everything about his upbringing, his current circumstances and his plans for the future as they turn to dust in his hands.

Jamie Lisa Forbes was raised on a ranch on the Little Laramie River thirty miles west of Laramie, Wyoming. Like many Wyoming children of her generation, she attended a one-room schoolhouse during her early school years. She received a degree in Philosophy and English from the University of Colorado in 1977. She spent the next year and a half of her life in Israel, where she met her husband. In January 1979, Ms. Forbes and her husband returned to the Little Laramie Valley where, for fifteen years, they ran the family ranch and raised two children. The Forbes family ranch was sold in 1993 and Ms. Forbes then moved to Greensboro, North Carolina. She began writing her first novel, Unbroken, while in law school. In 2011, Unbroken won the WILLA Literary Award for best outstanding fiction about women in the West. Her short story collection, The Widow Smalls and Other Stories was published by Pronghorn Press in 2014. The Widow Smalls and Other Stories won the 2015 High Plains Book Awards, short story category.

This feature require that you enable JavaScript in your browser.
END_OF_DOCUMENT_TOKEN_TO_BE_REPLACED

This feature require that you enable JavaScript in your browser.
END_OF_DOCUMENT_TOKEN_TO_BE_REPLACED

This feature require that you enable JavaScript in your browser.
END_OF_DOCUMENT_TOKEN_TO_BE_REPLACED