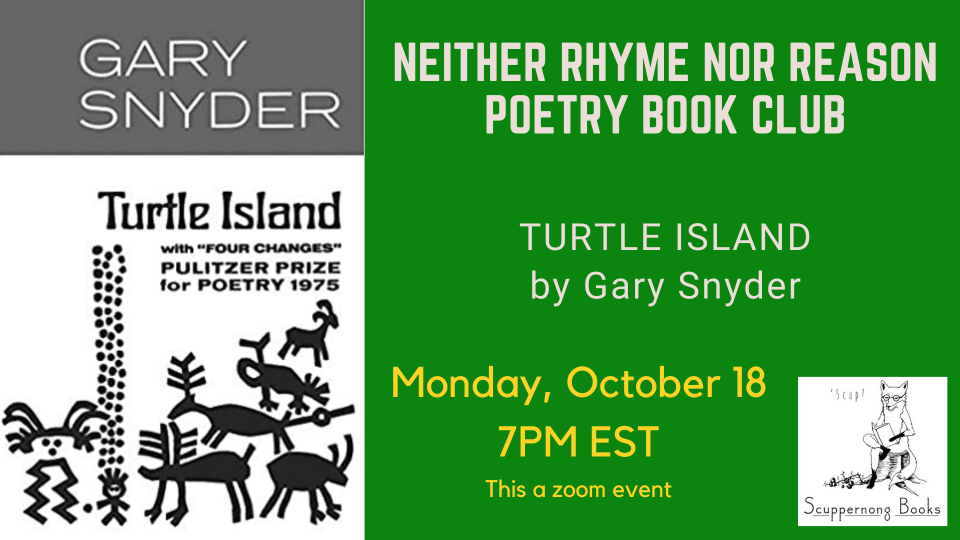 These Pulitzer Prize-winning poems and essays by the author of No Nature range from the lucid, lyrical, and mystical to the political. All, however, share a common vision: a rediscovery of North America and the ways by which we might become true natives of the land for the first time.

"Snyder is on the side of the gods. "
― Herbert Leibowitz, The New York Times

"An accomplished technician who has learned from the poetry of several languages and who has developed a sure and flexible style capable of handling any material he wishes."
― Kenneth Rexroth

"Gary Snyder is a rarity in the United States: an immensely popular poet whose work is taken seriously by other poets. "
― Eliot Weinberger

Born in 1930 in San Francisco, Gary Snyder grew up in the rural Pacific Northwest. He graduated from Reed College in 1951 with degrees in anthropology and literature, and later, 1953–56, studied Japanese and Chinese civilization at Berkeley, returning there to teach in the English Department. After participating in the San Francisco revival, the beginning of the beat poetry movement, with Ginsberg, Whalen, Rexroth and McClure, Snyder quietly went off to Japan in 1955 where he stayed for eighteen months, living in a Zen monastery. In 1958, he joined the tanker "Sappa Creek" and traveled around the world. In early 1959 he again returned to Japan where, apart from six months in India, he studied Kyoto under Oda Sesso Roshi, the Zen master and Head Abbot of Daitoku-Ji. He has spent further time (1966–67) in Japan on a Bollingen research grant. In 1969 he received a Guggenheim grant and toured the Southwestern United States visiting various Indian tribes.

Register in advance for this meeting:
https://us02web.zoom.us/meeting/register/tZwoc-irrT4rGNRjfFuF3ckA9iEkMh291yUn

This feature require that you enable JavaScript in your browser.
END_OF_DOCUMENT_TOKEN_TO_BE_REPLACED

This feature require that you enable JavaScript in your browser.
END_OF_DOCUMENT_TOKEN_TO_BE_REPLACED

This feature require that you enable JavaScript in your browser.
END_OF_DOCUMENT_TOKEN_TO_BE_REPLACED