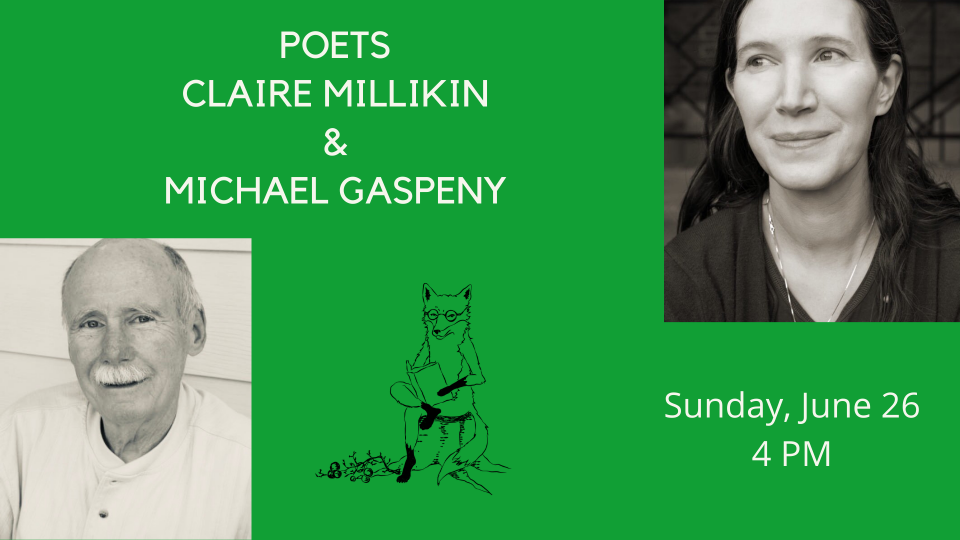 Claire Millikin’s poetry collection, Dolls, stages a confrontation of gendered and racial oppression. Working through the motif of the doll, the poems interrogate femininity in the traditional culture of the South, where damaging structures of gender and race are upheld. Millikin centers the book on an elegy for Sage Smith, an African American trans woman who disappeared from Charlottesville in 2012. Through the recurring figure of the doll—an ultra-femme figure who is frozen, damaged, silenced—Millikin protests the conditions of sexism in the area she was born in, offering poised responses to the wound of injustice that still shapes the region. With a reflective introduction by poet and scholar Sean Frederick Forbes, Dolls presents a harsh look at the price of traditional femininity.

Claire Millikin is the author of seven books of poetry, including After Houses-Poetry for the Homeless, Tartessos and Other Cities, and Ransom Street, also published by 2Leaf Press. She has taught at the University of Maine Farmington and at the University of Virginia, and she holds a research fellowship at Princeton. Under the name of Claire Raymond, she publishes scholarship focusing on issues of race, gender, and decolonizing theory. Her scholarly books include Witnessing Sadism in Texts of the American South and Women Photographers and Feminist Aesthetics.

In thirty tragicomic poems, a distraught mother in the 1960s, afflicted by family woes and existential demons, struggles to find herself and save her soul.

Michael Gaspeny is the author of the chapbooks Re-Write Men and Vocation. He has won the Randall Jarrell Poetry Prize and the O. Henry Festival Short Story Competition. For hospice service in Greensboro, North Carolina, he has received The Governor’s Award for Volunteer Excellence. A former reporter, he taught journalism and English for almost forty years, mainly at High Point University and Bennett College. He is married to the novelist and essayist Lee Zacharias.

The Tyranny of Questions by Michael Gaspeny

This feature require that you enable JavaScript in your browser.
END_OF_DOCUMENT_TOKEN_TO_BE_REPLACED

This feature require that you enable JavaScript in your browser.
END_OF_DOCUMENT_TOKEN_TO_BE_REPLACED

This feature require that you enable JavaScript in your browser.
END_OF_DOCUMENT_TOKEN_TO_BE_REPLACED