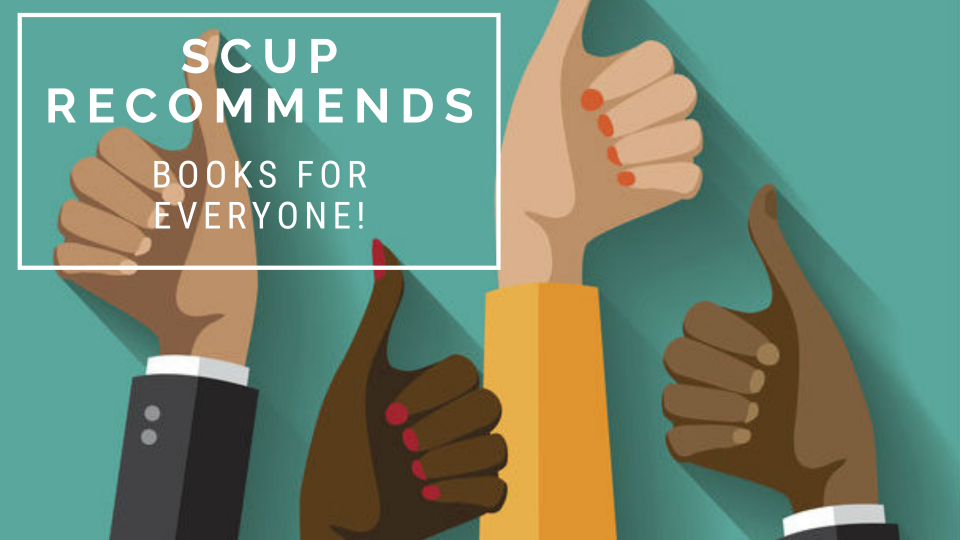 Cathy Park Hong's usual writerly job as a poet shines through in her beautifully written memoir/essay collection/ cultural criticism Minor Feelings. Hong uses personal experiences as well as history, pop culture and sociology to closely examine the less discussed apect of American racism: Asian and Asian-American bias. I learned so much from this book while also enjoying the reading process.

Sometime in the future, humans and humanoids live together on the Six Thousand Ship on their way to we’re-not-sure-where. The Employees is a workplace novel, compiled from interviews with both humans and humanoids. You imagine it something like a job interview, one person facing a committee. All speak in a subdued workplace jargon, even when the tensions begin to mount between the two species. Far from home, how do you maintain your humanity? If you’re not human, how do you interact with those who see you as machines? Funny, sad, and like nothing you’ve read before (as if it dropped from the 22nd Century), The Employees imagines being locked into your workplace forever.

Don't be intimidated by the seemingly dense look of it--I absolutely gobbled up this book. History doesn't fit into the neat categories we devise for it. It's messy, twisting and turning and doubling back. But it's in these messy moments human history often leapt forward. This book tells that story for 'the dark ages,' arguing successfully that they were anything but.

John Giorno was on the scene with many of the movers of the 60s and 70s arts/poetry scene: Warhol, Rauschenberg, Burroughs, Gysin, and had sex with all of them (though the sex is often quite disappointing!). An inventive force in poetry  and in how to live as a poet.

The Employees: A workplace novel of the 22nd century (Hardcover)

The Bright Ages: A New History of Medieval Europe (Hardcover)

This feature require that you enable JavaScript in your browser.
END_OF_DOCUMENT_TOKEN_TO_BE_REPLACED

This feature require that you enable JavaScript in your browser.
END_OF_DOCUMENT_TOKEN_TO_BE_REPLACED

This feature require that you enable JavaScript in your browser.
END_OF_DOCUMENT_TOKEN_TO_BE_REPLACED